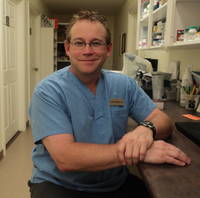 Dr. Barry Harrison is an avid curler and golfer. In his spare time, he loves to travel the world with his wife Kelly. Dr. Harrison works as a part-time locum and enjoys surgery. Dr. Harrison and his wife Kelly have 2 grown daughters, a little cat named “Darryl” and a cute dog named “Leo”. 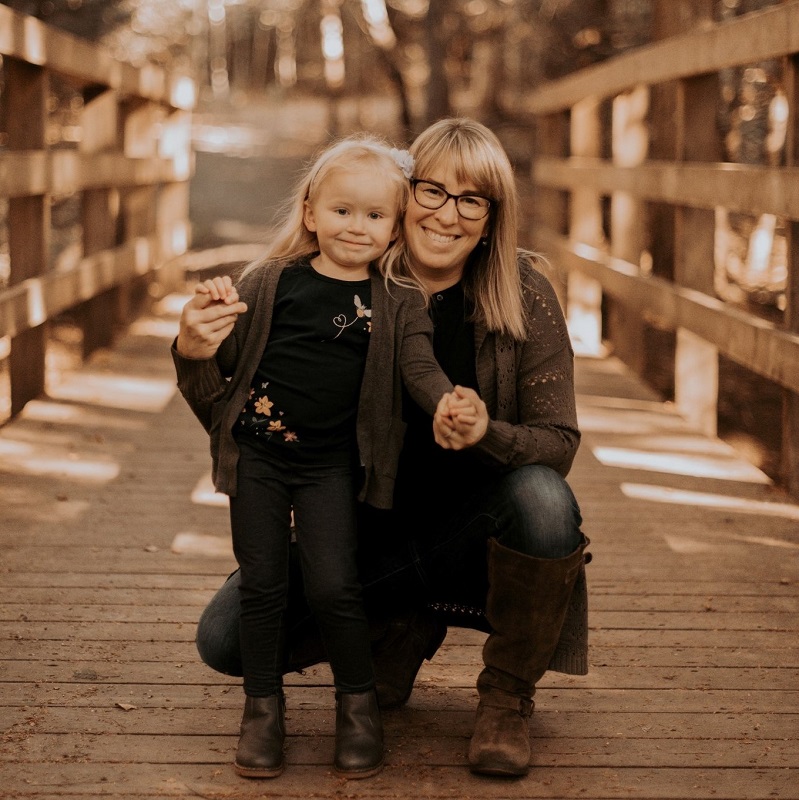 Dr. Karen Johnson grew up in Chester and spent a lot of time playing in the woods. She joined the team at Chester Basin Animal Hospital during high school and took a meandering road that eventually ended with her graduating from vet school in 2008. She spent several years living in Australia, working as an equine vet. While the scenery was beautiful, it was hard living on the other side of the world, so she returned to Canada in 2012. After the birth of her daughter in 2017 she returned to Nova Scotia and has been practicing here ever since. She enjoys all aspects of veterinary medicine and loves helping as many pets as possible. Karen lives in Old Barns with her husband, David, and young daughter, Olivia. She has two bouncy golden retrievers, Molly and Tucker, who rule the house. In her spare time, she enjoys biking the old roads around her house. Her Garden also takes up a large portion of her time, and she also enjoys watercolor painting and reading. 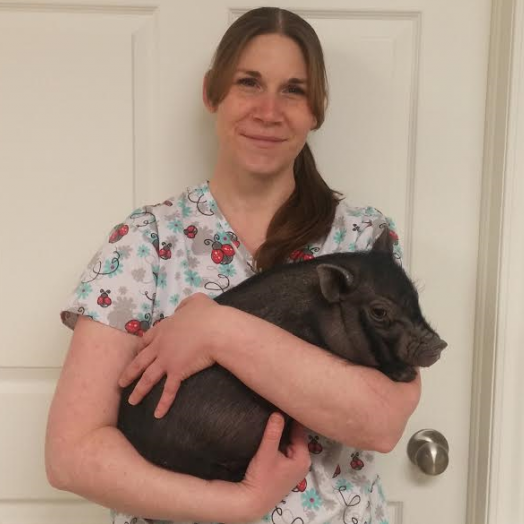 Lisa is a graduate of the Nova Scotia Agricultural College where she obtained her animal health technician diploma. Lisa has been in practice since 2003, and at East River Animal Hospital since 2009.  Lisa is an excellent technician and very passionate about her job. Lisa lives in Stellarton with her 2 boys Carter and Owen, their 2 cats. She enjoys spending time outside with family and cross stitching. 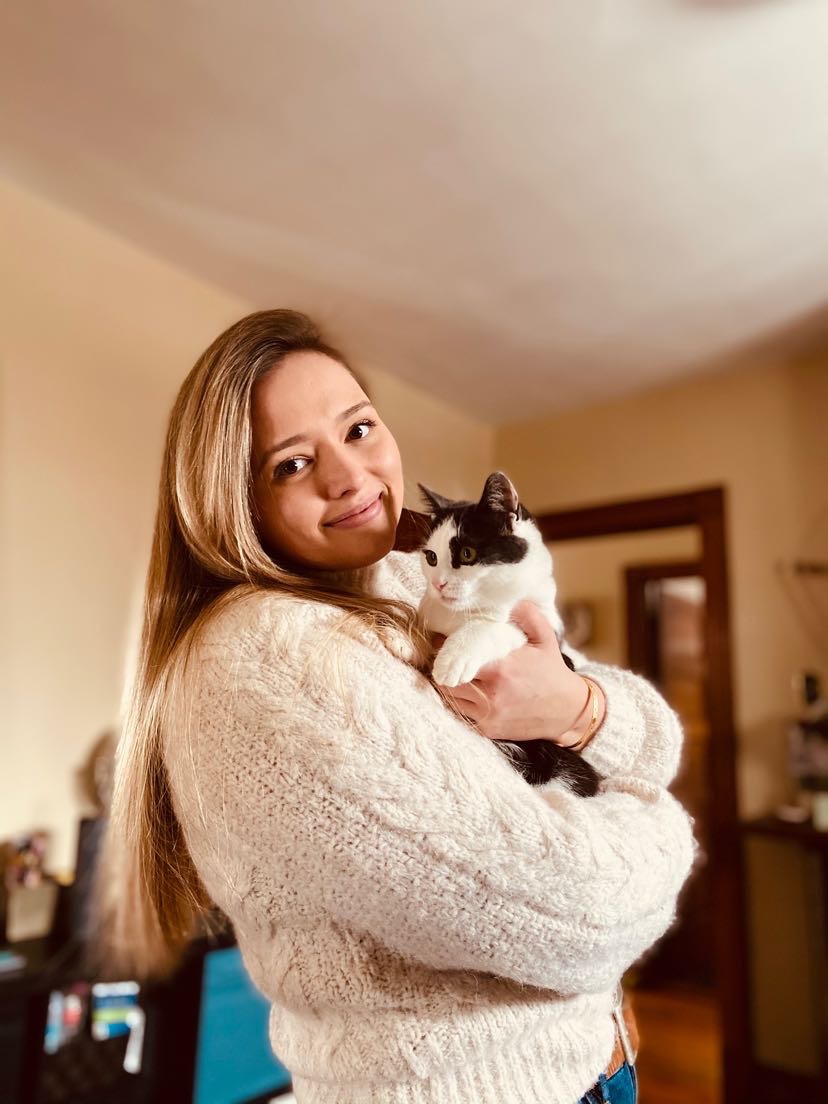 Emma grew up in Windsor, Nova Scotia and has always loved and cared for animals. While working in wildlife rehabilitation for Hope for Wildlife she decided to pursue her passion for the care of animals and enrolled in the Registered Veterinary Technician program at the Dalhousie Agricultural Campus in Truro. She graduated in May of 2020 and joined our team in June. Emma has a rescue kitten named Poppy that she absolutely adores. 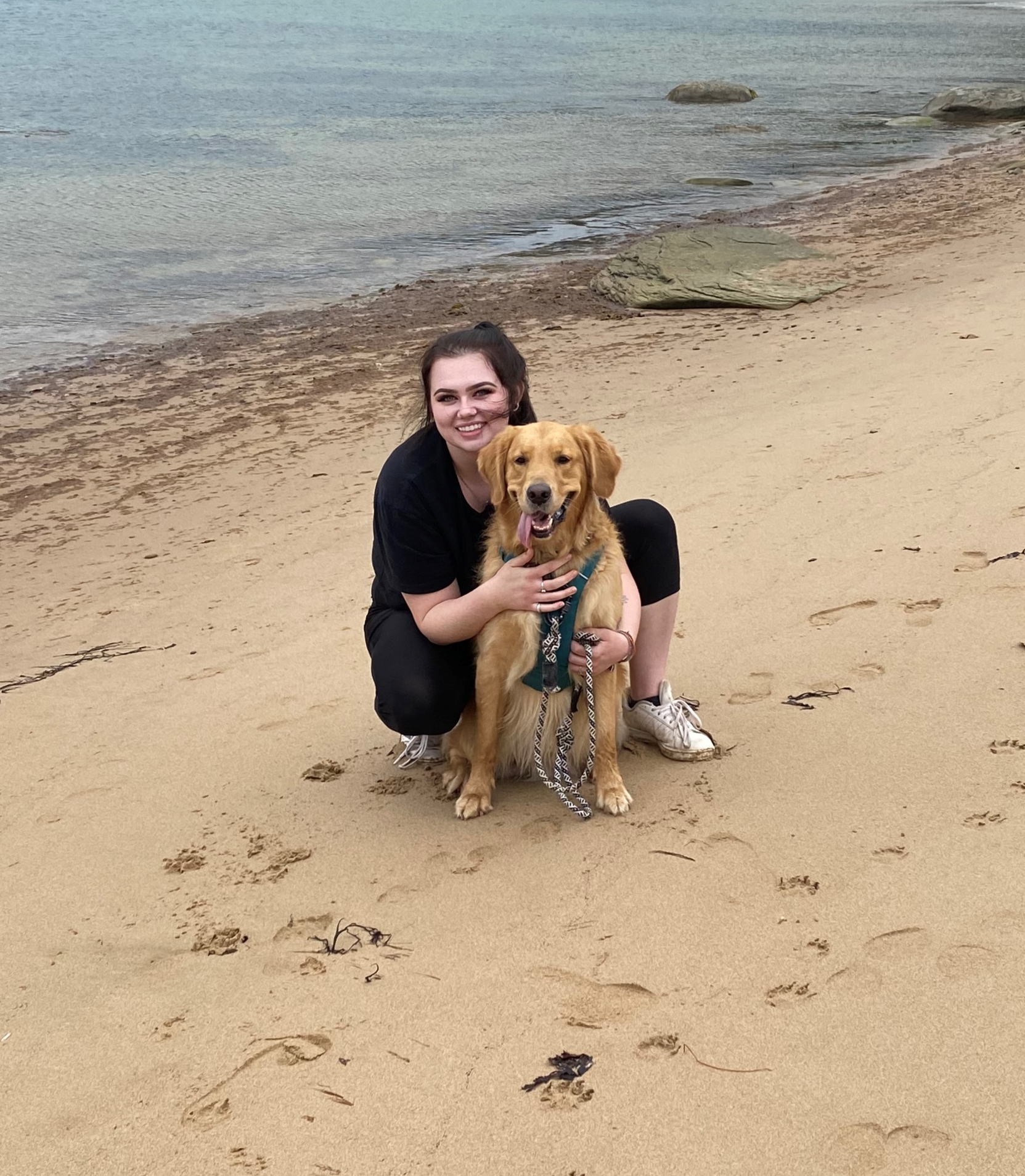 Savanna grew up in Thorburn, Nova Scotia and always knew that she wanted to work in the veterinary industry. She graduated from Oulton College’s Veterinary Assistant program in 2018 and completed her on the job training here with us. She then branched out and worked at Riverview Animal Hospital in Moncton and Halifax Veterinary Hospital in Halifax. She joined our team once more in July of 2020. Savanna has a 10 year old domestic shorthair cat named Peepers (Peeps) and a 3 year old Golden Retriever named Remi (Rem). Savanna spends her free time adventuring throughout the province with Rem at her side.